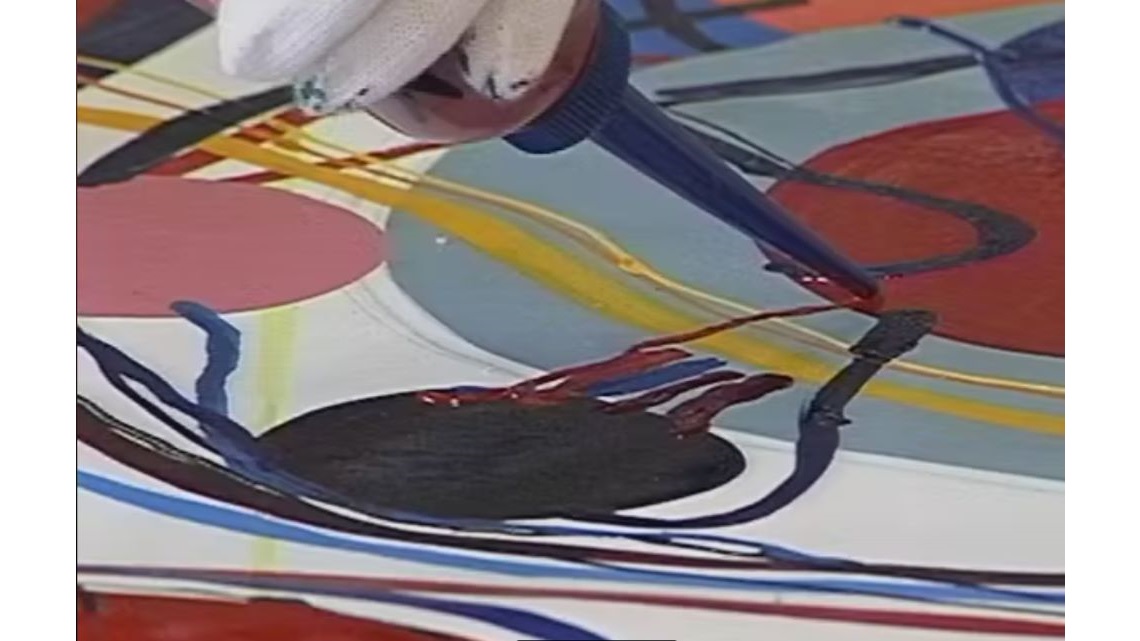 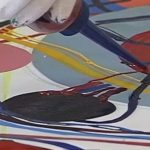 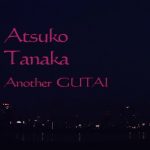 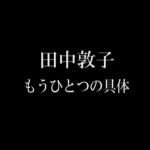 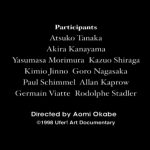 Wamono art is pleased to announce to host one day only screening event of Another GUTAI: Atsuko Tanaka at South Side Saturday on October 15th, 2022. The Japanese artistic group known as Gutai had an international impact from the late 1950s to the early 1970s. According to American artist Allan Kaprow, Gutai was the precursor of the Happening. Through French art critic Michel Tapie, the movement had close relations with the lnformal artists.

This film will look at the life and work of Atsuko Tanaka, as well as showing for the first time the process of making two-dimensional works, interviews with curators, gallerists, and artists, as well as valuable documentary photographs and 8mm films taken during the 1950s and 1960s

(Images: Shot from the film)