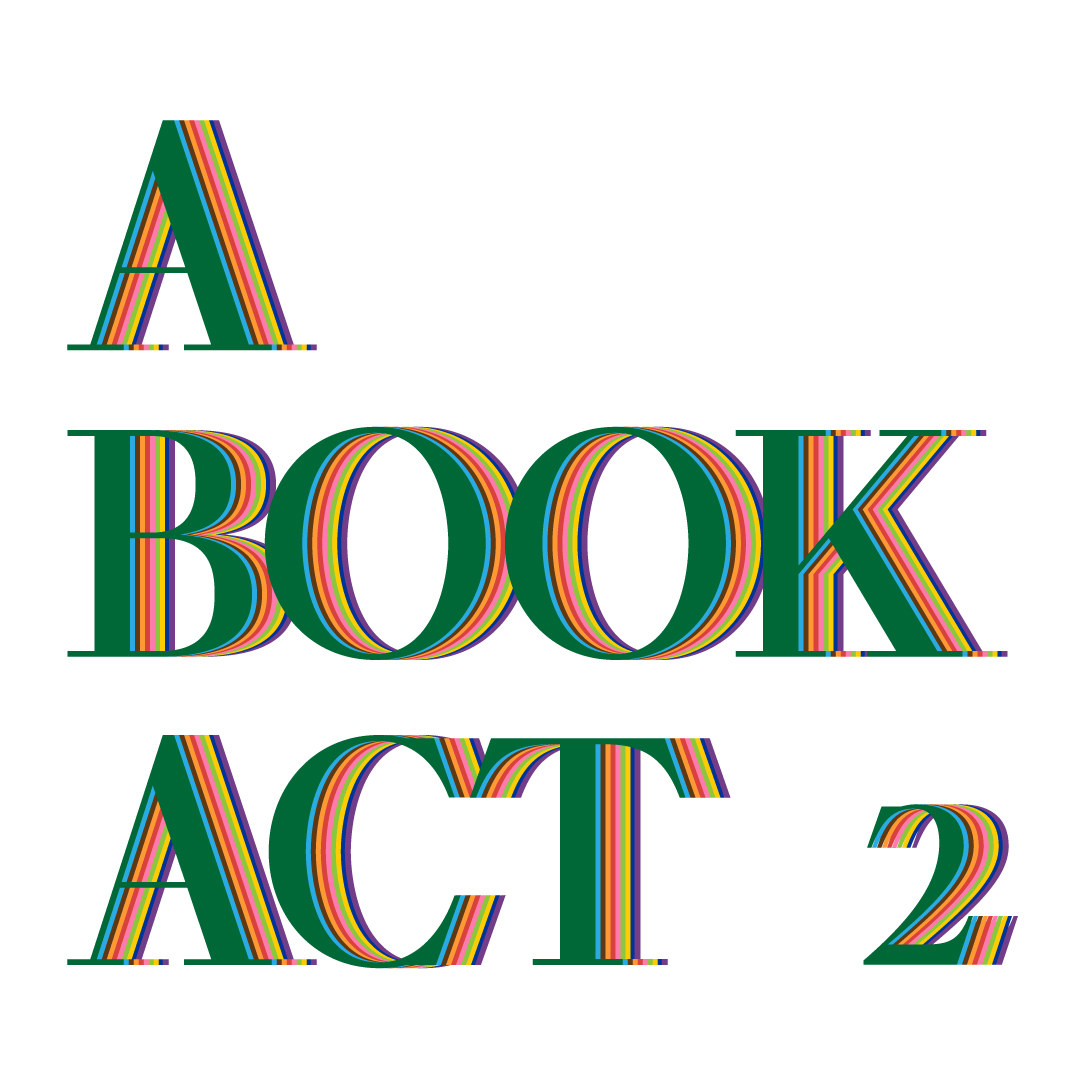 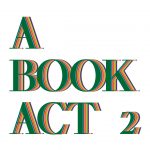 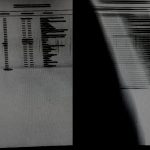 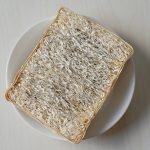 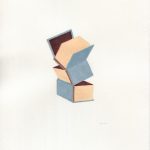 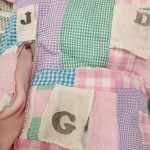 As the first phase of ‘A Book Act’ is drawing to a close, Karin Weber Gallery is excited to announce ‘A Book Act 2’ opening on 21st January 2023.

Where Act 1 featured mechanical installations, prints, and paintings, Act 2 focuses on a broader interpretation of the book theme through sound installations, augmented reality and three-dimensional objects.

Lee Kai Chung, whose art practice is mostly research driven, presents a video installation which resembles the mechanism of a microfilm reader. For Lee, a book is a physical and metaphorical labyrinth, which echoes his personal experience of dealing with dozens of archives. IV Chan has created a challenging flashcard book, allegedly for children, which explores female stereotyping. Kate Ouyang has developed a work using one of her least favourite books, fused with the ‘memory bread’ gadget owed by the popular manga character Doraemon. The How to Read Series by Chihoi is a set of drawings of possible or impossible ways of bookbinding, which dictate or open up different ways of reading. Go Hung’s contribution is a colouring book, trying to illustrate different ways in which advertisers manipulate consumers. An augmented reality animation by Eugene Lun engages with the Chinese proverb “a book holds a house of gold” in his signature offbeat, humorous style.

Books capture and ignite the imagination of their creator and their readers. ‘A Book Act,’ with its distinct Acts 1 and 2, celebrates books finding new expressions as art forms in their own right.