Amir H. Fallah – Joy As An Act of Resistance 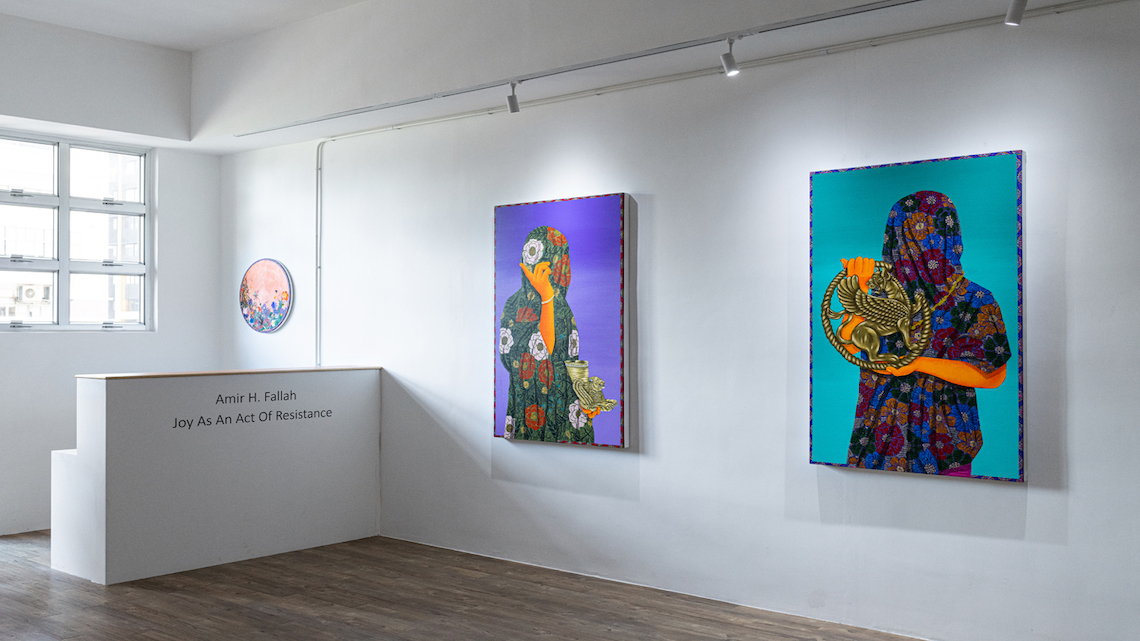 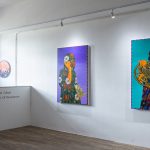 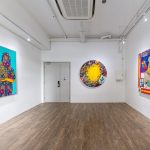 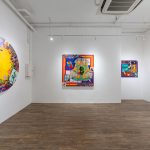 Denny Dimin Gallery is pleased to announce Joy As An Act of Resistance, a soloexhibition by Amir H. Fallah in Hong Kong.

Amir Fallah is known for exploring portraiture and the representation of identity through his painting, murals, sculpture and installation. His esoteric portraits, where the physical characteristics of his subjects are often masked, hidden or generally absent, offer vignettes into their world; ornate with depicted objects and patterns. Alongside the stories they offer of their subjects, Fallah’s paintings act as historical cultural catalogues of imagery assimilated from a variety of global references; tumblr, museum collections, fashion magazines and reconstitutes them into visual plays, creating modern day parables.

In this latest exhibition, Fallah looks to address the psychological fatigue caused by the ongoing pandemic where the onset of challenging and often bleak information is relentless. The title ‘Joy AsAn Act of Resistance’ comes from one of the works in the exhibition depicting a classical female, Art Nouveau, figure clad in furs and

laden with boxes indicating a shopping spree. The work unwittingly references the term ‘revenge shopping’, which was coined in 2021 from its original phrasing in Chinese as the desire and rush to make up for lost spending following China’s initial lockdown back in 2020. For Fallah, inviting joy as an act of revenge comes in more gentle political acts of resistance – the use of creativity, art and nature to engender joy against the waves of pessimism and misfortune that continue to befall the world. In another work, titled ‘You and Your Gun’, Fallah confronts a different political approach to current times. The image, this time taken from an vintage copy of Japanese Vogue, the female figure casually applies lipstick as a scene of violence and protest takes place alongside her, drawing upon the lack of agency felt by populations worldwide who are stymied by ineffective politics. In this new body of work, Fallah moves even further to deconstruct the portrait – holding up a mirror where the viewer has the opportunity to see themselves as the subject navigating this new uncharted frontier of living whilst finding joy in nostalgia, indulgence and simple pleasures. Joy can be an act of resistance.