Ann Ng X Lewis Lau : Once upon a time 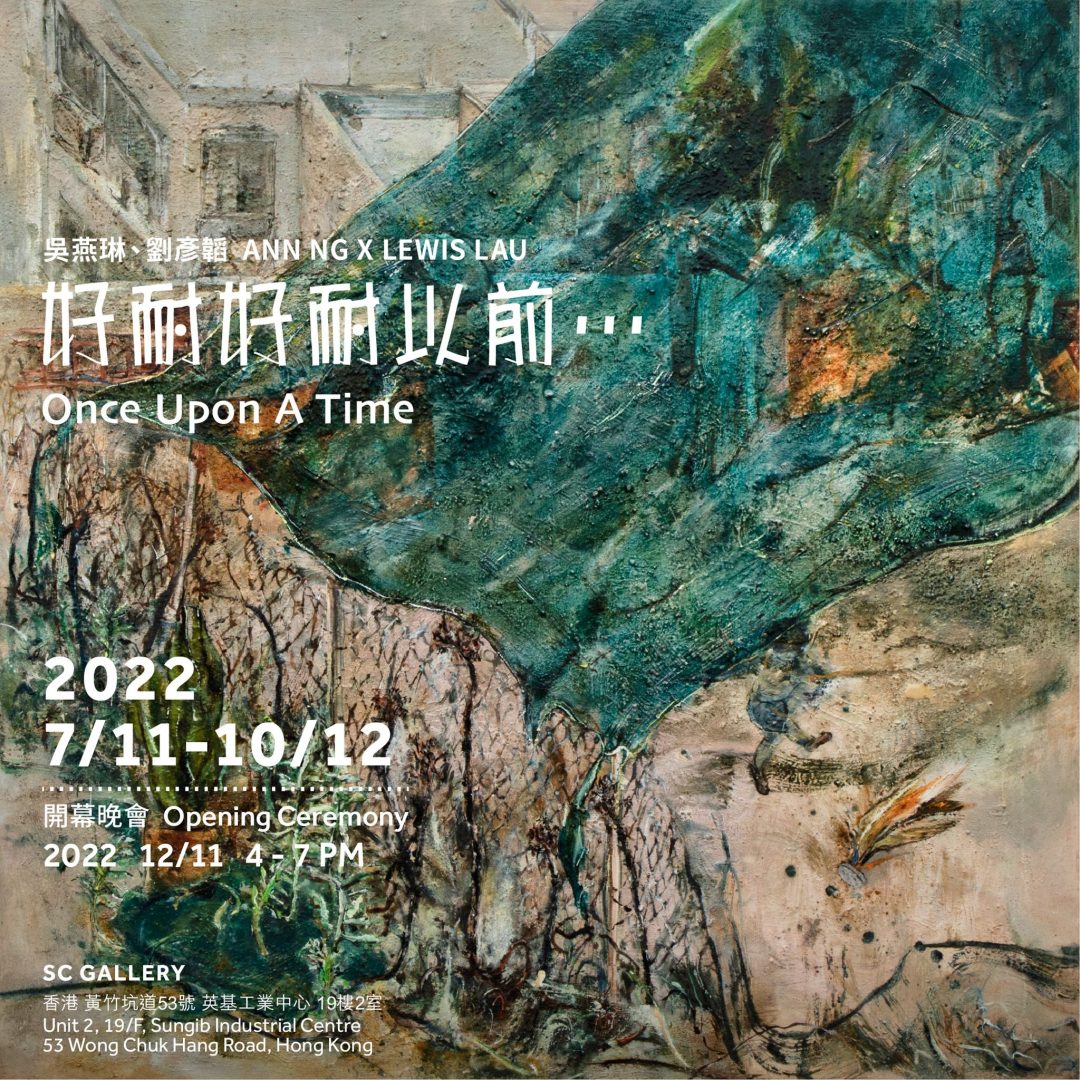 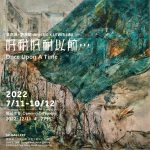 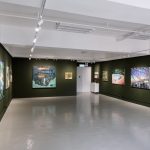 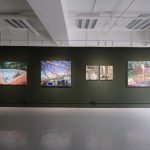 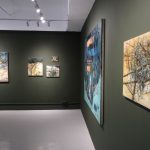 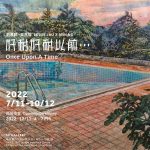 “ Once upon a time “ that’s how most stories began when we listened to tales while we were kids,  as if what happened in the past was the most beautiful. What happens today doesn’t appear to be as beautiful as those happening in the past.

Long Long time ago: indeed how long ago? When we were kids, our moms always said: “Yes, it was long long time ago.” When we grow up, we then understand that most things can change within a minute. “Long Long time ago” might mean “split-seconds” ago. What has been beautiful has all faded.

Changes are quick and it’s easy to lose: that’s our generation’s common experiences. The Hong Kong that we knew when we were kids has long gone. Although our steps have to follow the momentum of the city and the world to move forward, we have to bear silently the consequences of the changes, good or bad. Our inner hearts, however, invariably attach to what has disappeared, both people and issues.

Artists Ng and Lewis Lau, one lives in Hong Kong and the other has self-exiled to some place far far away. Both, invariably, are intoxicated in their memories of the good old days. When things near them are drifting away like sands in an hourglass and slowly disappearing, they have tried hard to stop them. However, their efforts are in vain and they fail to restore what has been lost.

Faced with all kinds of helplessness and frustration in real life, Lewis Lau makes use of colors and pieces of memories to allow himself to fall into a piece of pure land, which is formed from his imagination and memories, as if he is maintaining bits and pieces of self-sympathy.

Ann Ng came to Hong Kong from the mainland when she was a kid. Later she experienced the lives of mainland farming workers. In 2019 she moved her art studio to Shenzhen from Hong Kong. She resides alone on the rooftop of a farming worker. She said there is a plant called ‘rootless plant’. She said you only need to grasp a handful of earth. The plant will grow on it even there are no seeds. These plants usually grow on rooftops. They witness and accompany the migration and settlement of people.

The “rootless plants”, despite humble, contain strong living power. They witness the migration of people. People leave their hometowns and reside temporarily in other places. Their stable conditions are short-lived. This unstable condition is a portraiture of our real lives.