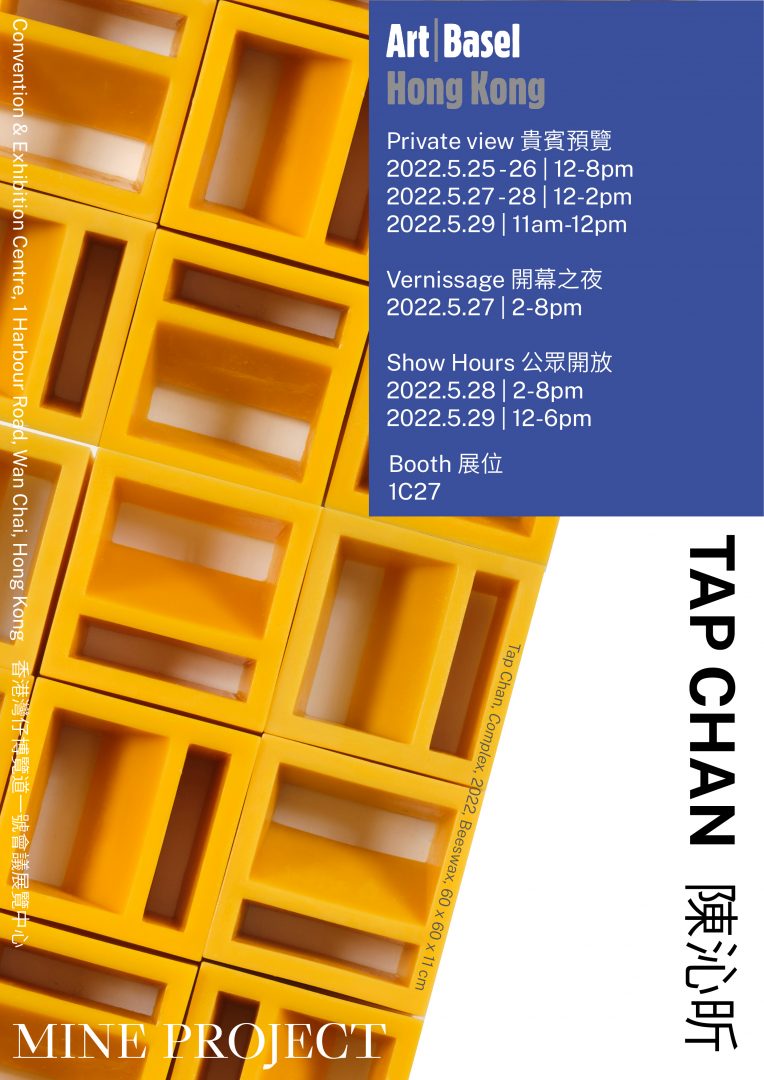 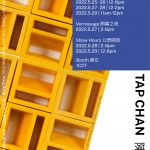 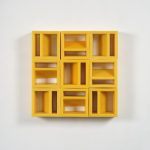 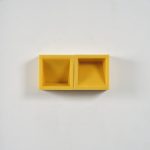 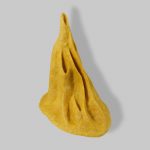 MINE PROJECT is pleased to present at Art Basel Hong Kong 2022 Tap Chan’s solo presentation – an internal construct from the artist’s mind and an uncanny spectacle of dreams.

Tap is interested in exploring the idea of liminality embedded in daily life. How one encounters reality is a choice. The digital intrusion, the disintegration of reality and the increasingly virtual sensuality are occupying the present we ought to handle. Responding to this contemporary contingency, the artist, based on her sensibility towards space and objects and on notions of “memory” and “hallucination”, invites the audiences to escape from the unconscious shaping of reality to become active agents that can make their own choices in face of the present.

The modern public issues such as the sleep-deprived hallucinations and the blurring reality in the Internet age have all turned into the source of inspiration for the artist. Viewing the use of materials as a vital focus in art, Tap hand-builds a common 3D printing material to recast daily mundane objects, emphasizing her statement of sustainability in art against the backdrop of accelerating technologies. Through uncanny objects, motor-based artworks, and faux-botanics, the ambiguity in artistic language can be realized and exhibited. Tap sees dreams as a key element in works, yet they are no longer only viewed as temporary realities created in a sleeping mode but, with a more metaphysical aim and a Taoist parable, are questioning the audiences – am I dreaming a butterfly, or is that I am a butterfly dreaming that I am a human? Am I in this reality, or is that I am in another reality dreaming about this reality? The complicated irregular works are again installed in a uniquely conceived way in the booth, connecting the seemingly disparate objects resembling the mental maze quietly grown by the nerves and neurons in our brains.

Tap Chan (b.1981, Hong Kong) creates works that mostly appear in the form of installations, videos, and sculptures. Tap is interested in exploring the idea of liminality that is embedded in daily life, where the boundaries between fiction and reality are often blurred, like the undefined psychic and emotional ruptures experienced during bouts of insomnia. To construct a narrative of the subterranean mind that rumbles beneath the facade of modern existence.

Tap received her BA in Fine Art from the Royal Melbourne Institute of Technology in 2011 and an MA in Visual Arts from the Hong Kong Baptist University in 2014.

The artist currently lives and works in Hong Kong.