Future of the Past 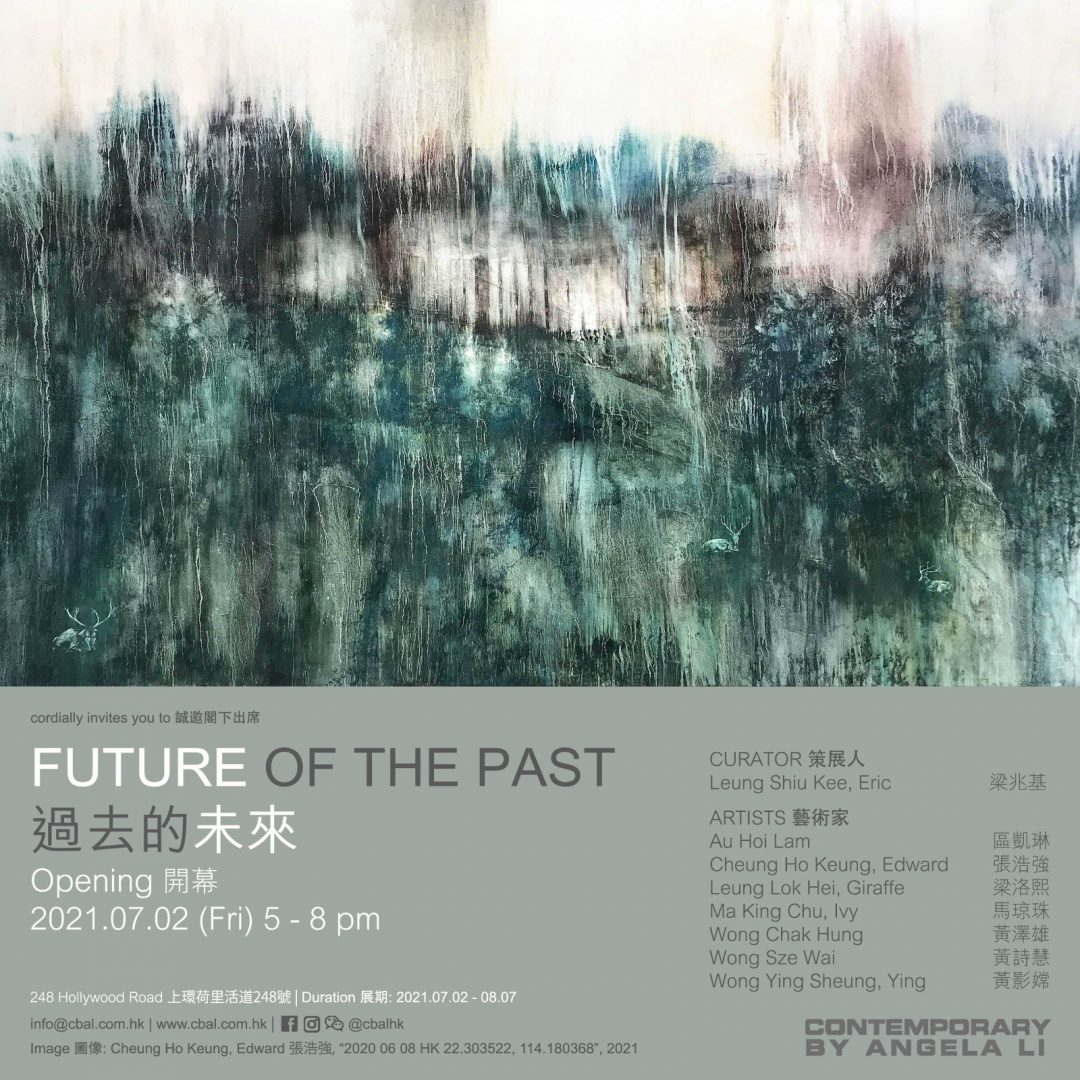 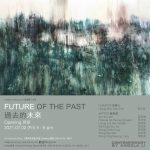 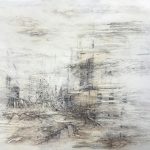 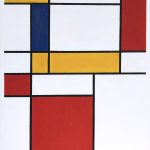 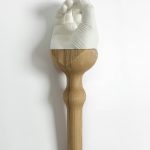 It has been a while since the world seems to have paused, and daily activities have been put to a stall. In the face of an uncertain future, people continue to be trapped in the dimension of the present moment. Neither can yesterday be erased, nor a path to tomorrow be created. People’s hearts stay between the past, the present and the future.

Cheung Ho Keung Edward paints illusory historical sites of Hong Kong. He sets foot in the future to look back upon our “history” that has not yet arrived. He predicts and reviews the changes of the city, seeking liberation in the remains. The inspiration of his work Angelus Novus by Paul Klee (1879-1940) comes from Selected Writings: vol. 4. in Theses on the Philosophy of History by Walter Benjamin. Standing here and now, the New Angel puts the future behind and turns to the historical trace of the past, in search of redemption. Rooted in the present and surrounded by previous wounds, the New Angel has woken up and glimmered through the mist of our history.

In Wong Sze Wai’s paintings, she takes historical remains for its symbolic representation of memories and history, where hidden stories can be found. By applying short-lived materials, alongside repetitive procedures of washing them out, she attempts to capture how the past has been rewritten and removed consistently. Brushed in colours that remind viewers of the ancient wall mural paintings, Wong’s works are depicting every corner of this city.

Leung Lok Hei Giraffe breaks down digital images to metaphorically relive the past, slowly from remembering to forgetting. He uploads photos to Instagram and downloads them again, repeating the process every day. As the codes of image are consumed and get blurred during the process, the colours gradually transform to noise in black and white. This series points to a world overloaded with information where facts and memories fade away.

News today will become history of tomorrow. Wong Chak Hung replaces the first page of newspapers with renowned paintings, adding a sense of humour. Instead of dramatized words and photos, he recreates signs commonly used in mass media and brings a new perspective for the viewers to experience history.

The works Lily, gaze and Lily, tête-à-tête by Ma King Chu Ivy borrow images from the movie And Then (それから) directed by Morita Yoshimitsu. The artist prints a frame of the moving image and overlaps it with her sketching, as if she is drawing onto the dimension of time, as her way of reflecting and experimenting with sketching and printing.

In the series Definitions of Time, Au Hoi Lam expresses the passage of time through her art practice in her work Out of Season. The text is quoted from a song called Funny Time of Year in the album Out of Season by Beth Gibbons in 2002. The art piece captures a wish that a beautiful ending will arrive after endlessly swimming in the river of time.

The sculpture Viewing by Wong Ying Sheung Ying is moulded in reference to her own hand. With the gesture in the shape of holding a telescope, the work creates a restricted vision within set boundaries, yet also becomes a focus to bring light to more details and layers. Similarly, we tend to limit our own horizons and release them again. The art piece may reflect the turning point of history as it progresses.