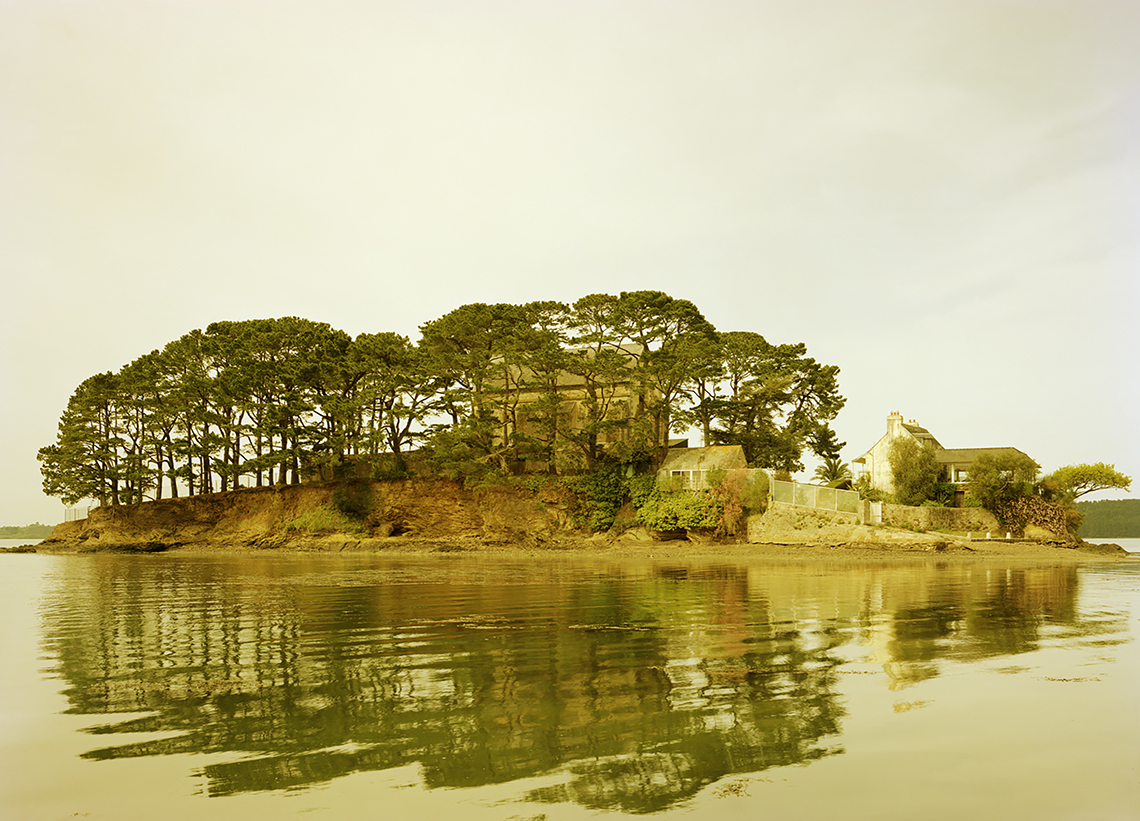 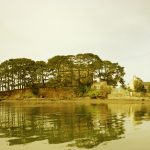 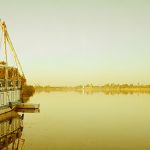 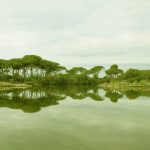 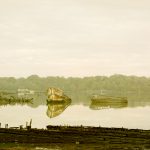 Flowers Gallery is pleased to present a solo exhibition of recent works by the French-German artist Elger Esser, his first exhibition in Hong Kong.

Elger Esser’s works are concerned with the historical relationship between painting and photography, creating lyrical and often introspective images, in which the landscape and memory is combined. Having studied in Düsseldorf under the tutorship of Bernd Becher in the 1990s, Esser forged a singular and distinctive approach to contemporary photography, with a strong emphasis on narrative and craftsmanship.

Esser’s reappraisal of the history of photography begins with its technological foundations, often re-addressing early photomechanical processes and materials, including heliogravure and silver gelatin prints, as well as the widely reproduced format of the postcard. His works echo the discoveries of early masters of photography, while evoking broad art historical references in both form and content, from the 17th century Dutch Golden Age to the Romantic painters of the 19th century.

In many of the works in this exhibition, Esser explores new techniques using historical materials, printing the photographs on silver-coated copper plates. Esser’s development of this technique was influenced by the 17th Century German artist Adam Elsheimer, whose works were predominantly painted on copper supports. This material process adds further luminosity to the subtle tonal shifts of Esser’s images, where a diffused golden light unifies the sky, water and land.

The landscape is an enduring subject of Esser’s work, often featuring bodies of water, with rivers and lakes providing the focus for bucolic country scenes, or brooding seascapes, with vast skies and distant shores. He describes water as “the element of our existence,” providing a sublime metaphor for the source of life as well as the threat of danger. Within his work, it creates both a conduit into the image, and a psychological boundary.

Esser’s photographs are frequently referred to as existing outside of their specific place and time, resonating with both the past and present. While each photograph is named with its location, Esser describes his works as ‘internal landscapes,’ dislodging the image from its geography to reflect scenes that already exist in the mind.