Florent Stosskopf | Diaries of a Painter 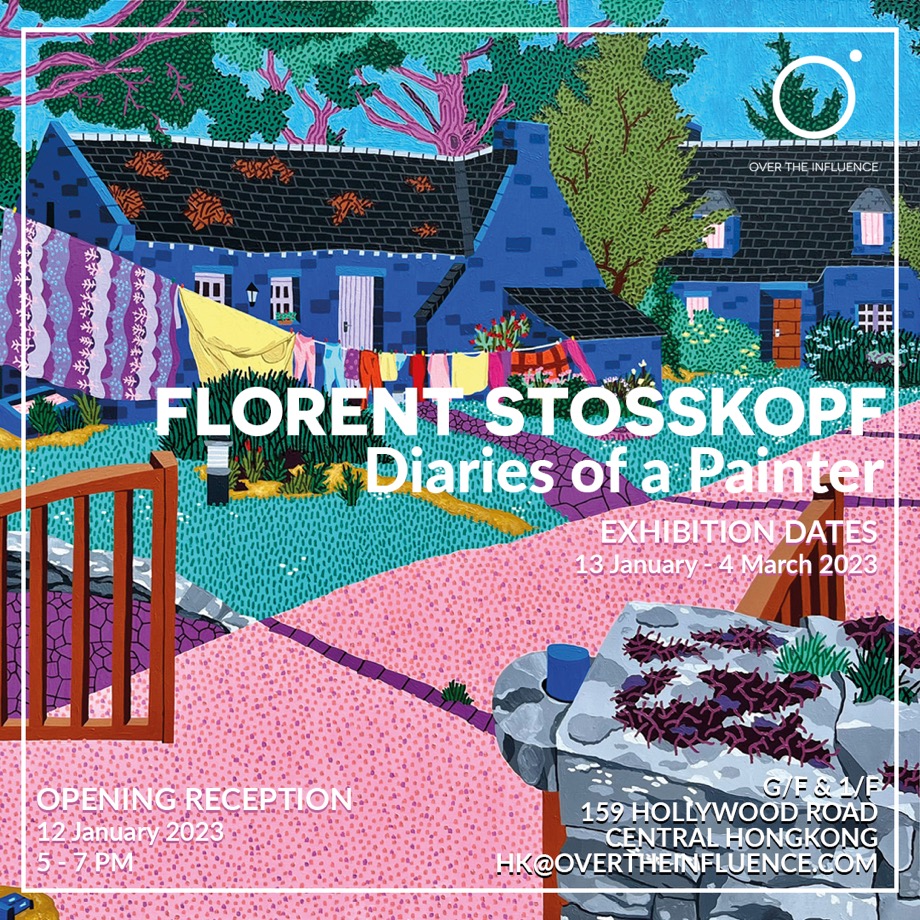 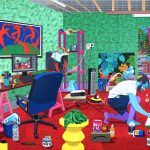 Diaries of a Painter

Over the Influence Hong-Kong is proud to present Diaries of a Painter. The first solo show of the French artist Florent Stosskopf at the OTI Hong-Kong gallery.

The French artist will present a series of new autobiographical works, they represent the landscapes of his region, Brittany, the places where he spends his vacations, the books and the plants that surround him, he describes this as “a bridge between the past and present”.

Self-taught, his way of working consists of collecting photos of personal elements (books, plants, objects) and works the balance of the paint digitally then paints his canvas in acrylic and oil paint on a canvas in linen. He skillfully mixes traditional themes and archetypes with a contemporary perspective, using bold, relentless colors that set his still lifes in the scene. Florent Strosskopf’s inspirations are multiple, they begin with his native region, Brittany, the cradle of inspiration for many artists such as Claude Monet or Henri Matisse.

The outright flattening of the works references his life as a graphic designer, it is precisely this sensibility that lends itself to paintings that are so vibrant, brimming with energy and joie de vivre. Constructed like collages, Stosskopf’s paintings use saturated and vibrant colors, removing shadows to accentuate both their stylized character and their disconnection from reality.