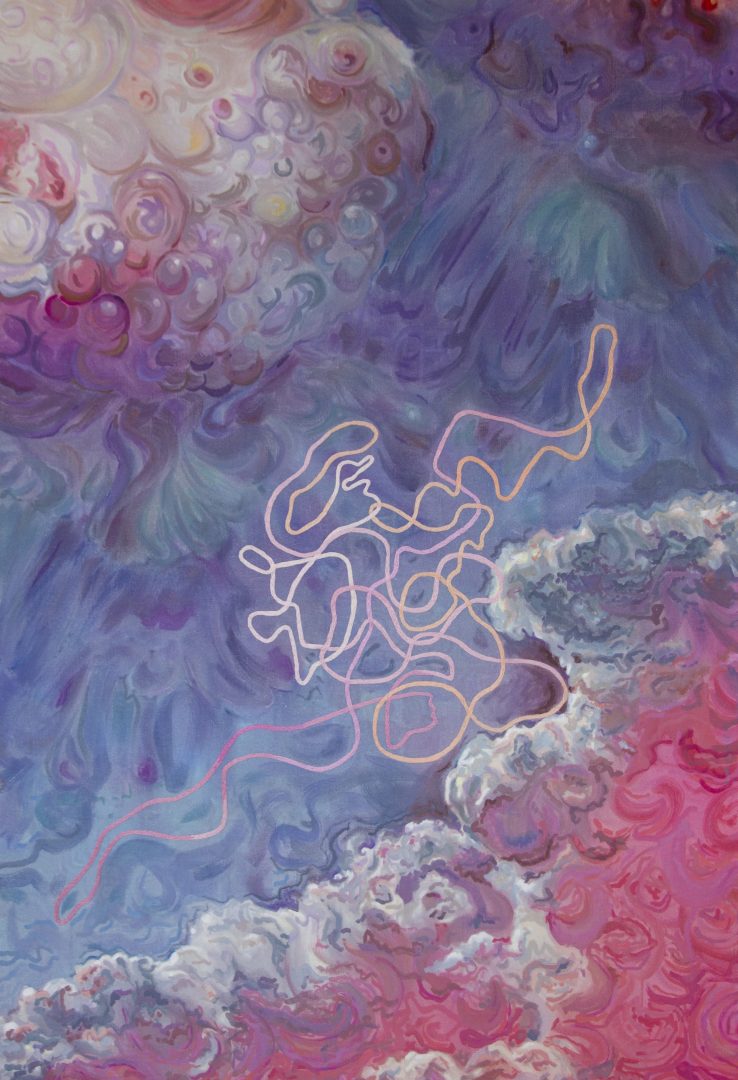 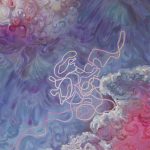 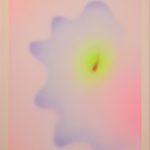 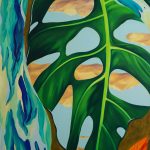 A shrine is a place where people come to worship because it is connected with a religious/non-religious person or event. It often contains idols, relics, or objects associated with the figure being venerated. In contemporary practice, when the physical form of shrine shifts, it becomes an idealistic sanctuary to hold their domestic world. At the same time, how people look at the shrine is similar to how these artists look at their works – cautiously, quietly, and sensibly – through an inward lens. Similar to the structure of inner development and self-dialogue. As Simone de Beauvoir said, one is not born a woman but becomes one. This exhibition explores the ambiguity of females before, during, and, more importantly, after the complex duration of shaping.

Shrine serves as a warm bed, gentle yet firmly carrying their world. These female artists, with gifted instincts, captured the vulnerable connection of tangible emotions through visual language.

“What is our nostalgia? Where is the common ground?”

“I built this domestic world inside my mind; why can the world only take a peek at it?”

“Why do I talk to myself? What is on my mind when I look at myself?”

“Why do I keep coming back into these objects? What is latching me?”

“What is play? Why do we play while we create?”

Born into a traditional Chinese family, Lorraine Ren (Jialin) began travelling around the world since a young age. Home, to her, was thus a temporary concept, referred to as a place that used to be familiar but is no longer possessing any sense of belonging. As a result, the constructed space in her paintings is always ambiguous and complex to understand, inviting us viewers to unfold by ourselves as they never merely depict our reality or what nature would be. Ren also breaks the rules of traditional landscape paintings by leading viewers into a familiar but imagined world, which is further rendered with unique perspectives that make her paintings psychologically unnavigable and confusing. Interpretations are thus open as she gives limited visual clues in raising questions about the authenticity of real-time and space.

Super Future Kid uses her eyes as sponges to soak up everything visually, to express herself as a human. She uses bold and celebrative colors with a specific palette that slightly shifts from time to time. The colors deliver an intense feeling of pleasure, making her paintings come alive. Three works represent the key natural elements: Earth, Air, and Water, that shape the human habitat. The characters in Super Future Kid’s works represent the artist herself visually and, more importantly, emotionally. They are standing in a parallel world in an imagined landscape; her belongings in real life can be found at corners of the space, and viewers can only get a glimpse of her personal world by the reflection of these objects.

On the other hand, Gretta Louw develops her works on a transcendental scale with reference to history, biology, and the celestial. Since the beginning of her practice with the digital medium, the fabric has been a sensual material that she feels a longing for. Therefore, Gretta incorporates into her works textile and needlework techniques that she learned during her childhood. She developed new ways of using the digital embroidery machine – similar to learning how to play a musical instrument, subsequently expanding beyond the traditional ways of drawing and painting. Besides, Gretta uses recognizable neural network aesthetics in her works: the sky, marine habitats, and underground mycelium networks, which are inhabited with many hybrid species to point to certain milestones in both our evolutionary history and algorithmic intelligence. And as an individual, Gretta thinks of herself as more of an inhabitant among these planetary techno-organic systems – an earthling.

“Color has been my main focus for a long time. I believe it affects us deeply no matter we are consciously aware of it or not,” said Alina Birkner. She uses the canvas to convey the growth forms that are attached to human emotions. The shapes in her works develop through colors first, then manifest gradually on the canvas surface as spirals – reminiscent of vibrations, lights, auras, and deep-portal-like entry points. These meanings can be experienced but not described by words, like a mystery that cannot be solved by logic or reasoning, hugging the viewer and allowing their feelings to guide them through the viewing process.

Intuition runs fearlessly with Yuchu Gao‘s dreams like a wild horse. She cautiously captures both the tangible and intangible relations of her surroundings: daily objects, history, news, dreams, and even senses. By picking up the elements she sees or feels, and then casting a spell on them, fragmented stories gradually come together – stories that manifest one by one in each of her works. No matter how seemingly irrational her visual languages are, all of them embody the artist’s meticulous observation and reflection of our reality. The viewing process thus provokes curiosity and excitement, inviting us to open this book of hers and indulge in her powerful narratives, similar to opening a book.

The shrine glowing with its gentle and mysterious light is always distanced yet close to those who come to view/worship. Whether you are curious or firm, come as you are.