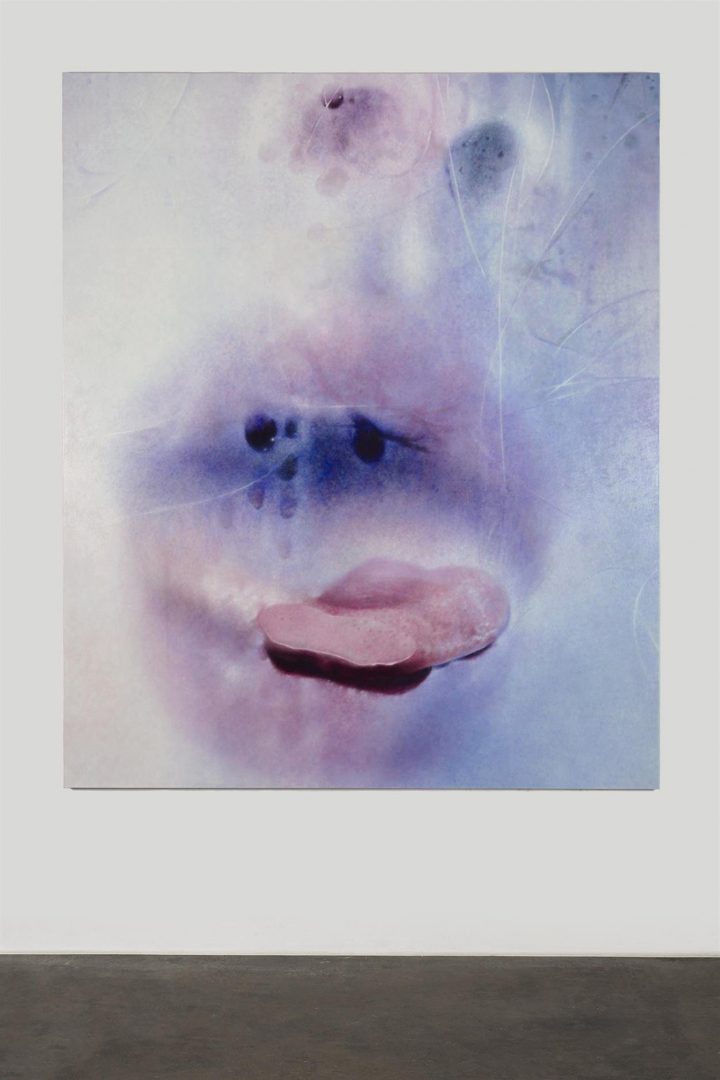 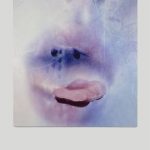 Lehmann Maupin is pleased to announce Marilyn Minter’s first exhibition in Hong Kong. The gallery will exhibit recent paintings and photographs by the New York-based artist. Since the 1980s, Minter has been at the forefront of the ongoing dialogue surrounding depictions of women in art and media with her raw, honest, and at times explicit paintings and photographs of women. By pushing the boundaries of beauty and glamour imagery, Minter exposes the double standards that influence women’s identities and presents brazen alternatives to the depictions of women that we consume daily. The gallery will host an opening reception for the artist on Thursday, August 30, from 6 to 8 PM. In Conversation with Marilyn Minter is organized by the Asia Society Hong Kong Center as part of their Women of Impact Series on Wednesday, August 29, from 6:30 to 8 PM. Tickets will be available at asiasociety.org/hong-kong on Tuesday, August 7th, 2018.

Minter gained notoriety during the 1990s, at the height of what was known as “the culture wars” in the United States, a period of extreme political correctness that led to art censorship. Not surprisingly, Minter became a target on both sides of the divide—both for being provocative and for working outside of dominant feminist ideology at the time. Steadfastly, Minter continued her work, going on to develop her signature style of hyperrealistic paintings, eventually earning institutional recognition and art critical praise for her traveling retrospective, Marilyn Minter: Pretty/Dirty, starting in 2015 at the Contemporary Arts Museum Houston, and leading up to the Brooklyn Museum, New York, in 2017. In recent years, Minter has been celebrated for her subversion of beauty standards and cultural ideals that relate to women, as well as her lifelong activism that has benefitted and brought attention to major political issues.

Minter was a skilled artist from an early age for whom naturalistic drawing came easily. Her paintings are often described as photorealist, though her compositions, which generally depict her subjects through steamed or wet glass, actually linger on the cusp of realism and abstraction. Her process, which always begins with a photographic image shot by Minter that provides the model for the painting, includes the careful application of many layers of translucent enamel paint on metal to create a depth of field. The resulting works are sensual, visceral paintings that sometimes take up to an entire year to complete. For the photographs in the exhibition, Minter utilizes a new dye-sublimation printing technology, where the image is printed directly on metal, resulting in a uniformity of vivid luminosity across her painted and photographed works.

Minter’s work functions as a contemporary feminist take on the popular 20th-century subject of women depicted in the act of bathing and lounging nude outdoors that has been canonized in Western art by artists such as Pierre Bonnard, Paul Cézanne, and Edgar Degas. Though her paintings, too, celebrate the female form, they also subvert these bucolic scenes, and the legacy of male artists, by transposing the power of voyeurism from the watcher to the watched through fierce, detached, or confrontational posturing. Her subjects are thus presented fully in control of their attributes, allowing for a depiction of female desire and power—sexual, economic, and political—that has long been treated by society as a natural aberration. As an activist and woman, Minter understands the causation between representations of women and their social agency. For decades, the artist has provided a revelation of how women can reclaim glamorous, gritty, and provocative imagery in the fight for their own empowerment.

Rachel Lehmann and David Maupin founded Lehmann Maupin in 1996. In addition to its diverse American artists, Lehmann Maupin represents artists and estates from across Europe, Asia, Africa, and the Middle East, and has been instrumental in introducing numerous artists from around the world in their first New York exhibitions. Known for championing artists who create groundbreaking and challenging forms of visual expression, the gallery prioritizes personal investigations and individual narratives. Lehmann Maupin prizes the distinct conceptual approaches that its artists offer on the essential matters that shape international culture today, including gender, class, religion, history, politics, and globalism. In 2013, with two locations in New York, significant interest in its artists abroad, and with the dynamic opportunities of new markets evident, Lehmann Maupin opened its doors in Hong Kong, followed by Seoul in 2017. For more information on the gallery and its artists, visit www.lehmannmaupin.com