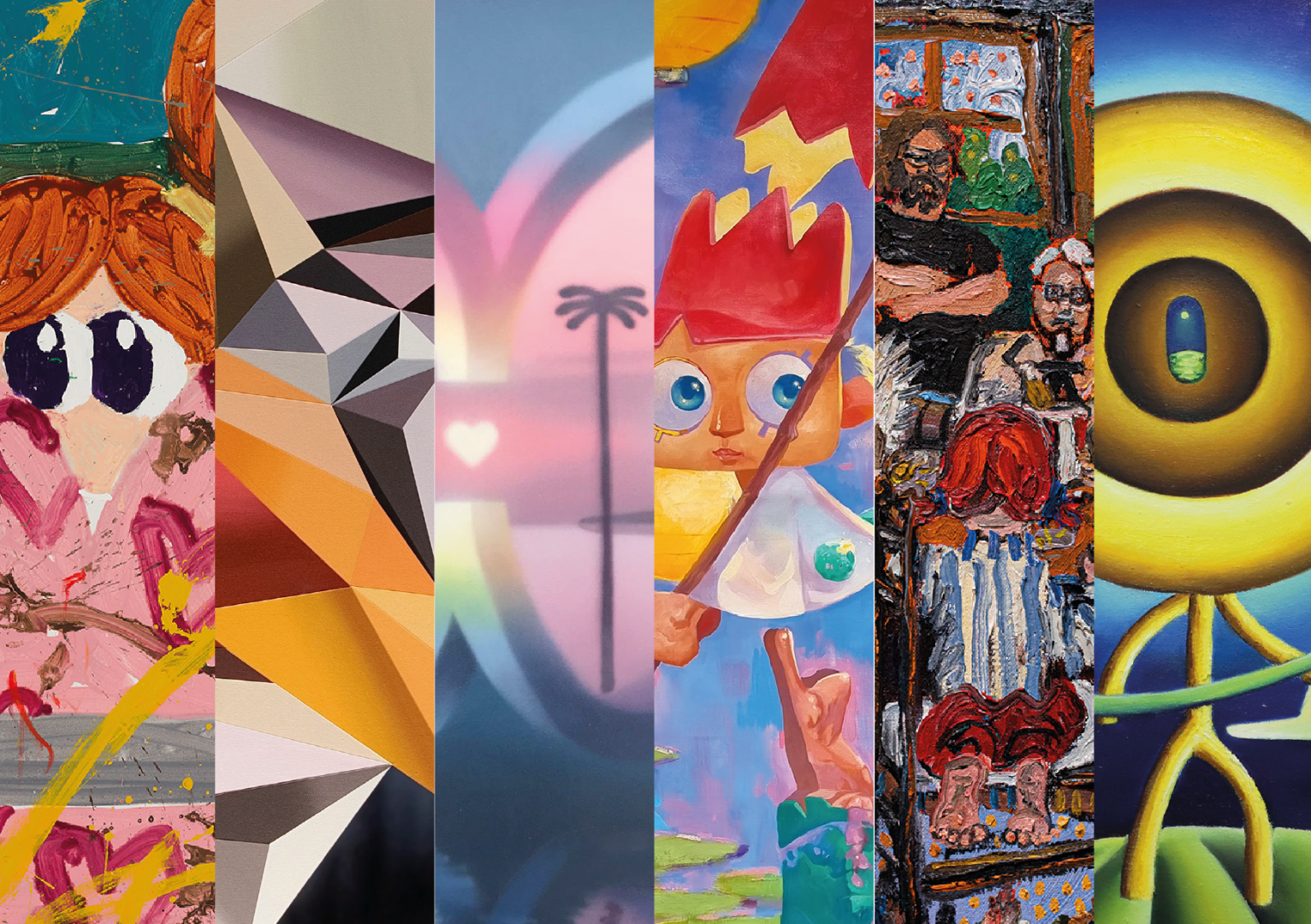 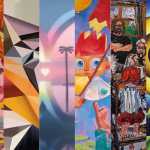 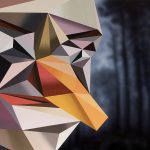 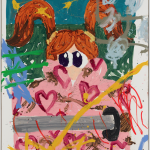 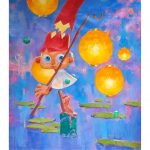 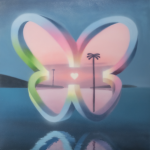 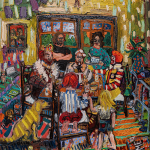 “All our knowledge has its origins in our perceptions.” — Leonardo da Vinci

Following the theme of a past group exhibition inspired by another one of da Vinci’s quotes “saper vedere” (“knowing how to see”) which demonstrated artists’ understanding of ‘seeing’, the group exhibition Sense6 is a further attempt to explore the subject of basic human senses—sight, hearing, smell, taste and touch, as well as the sixth sense. The exhibition features artworks by six contemporary artists Edu Carrillo, Gab More, Maxwell McMaster, Natan Heber, Paul Hunter Speagle and Qin Tan, all newly created for this exhibition.

Aristotle is credited with ﬁrst numbering the senses in his work De Anima. It is him who noted the ‘big ﬁve’ among the senses—sight, hearing, smell, taste and touch. Modern science suggests that there are far more senses than Aristotle thought, nevertheless his philosophy of the ﬁve senses had become the gateway to reality. According to his followers, they disclose reality in a reliable way and the portion of reality they disclose is considered to be quite generous. Sense6 presents a way of experiencing reality through ﬁve basic senses as well as the magical sixth sense which Aristotle forgot to include. Vision, audition, olfaction, gustation and tactition are practical faculties that help us navigate and stay well-informed about the complex world we live in. The sixth sense on the other hand can be described as a keen intuitive power, an ability to know something without using the ordinary ﬁve senses, or as a perception of reality. Sense6 offers us an extrasensory perception of reality presented by six artists through their works and practices.

Edu Carrillo creates ﬂirtatious works as a reﬂection of friendship and love as opposed to break-up in an almost magical fashion that mirrors the aesthetics and experiences associated with his generation. In Gab More’s paintings, a ﬁgurative structure of layered geometric shapes is used to convey inner thoughts and feelings in a semi-fantastical manner. Maxwell McMaster creates works that can be described as dreamy tranquillity with reality being perceived through his version of a crystal ball. Natan Heber transcends the strictly aesthetical by examining the ambiguity and origination of ideas via multi-layered and dissected images of his forever-child characters. Through a new series of paintings, Paul Hunter Speagle offers a new perspective of awareness towards some of the most pressing issues of our societies. Lastly, Qin Tan presents us with a ‘universal man’ in virtual-like landscape, mirroring a fundamental form of human being in a world ﬁlled with vibrant landscapes and earthly delights.

Aristotle was wrong about one thing, we experience reality and perceive the world through more than ﬁve senses, but he was right about one thing for sure—“All men by nature desire to know. An indication of this is the delight we take in our senses”*.