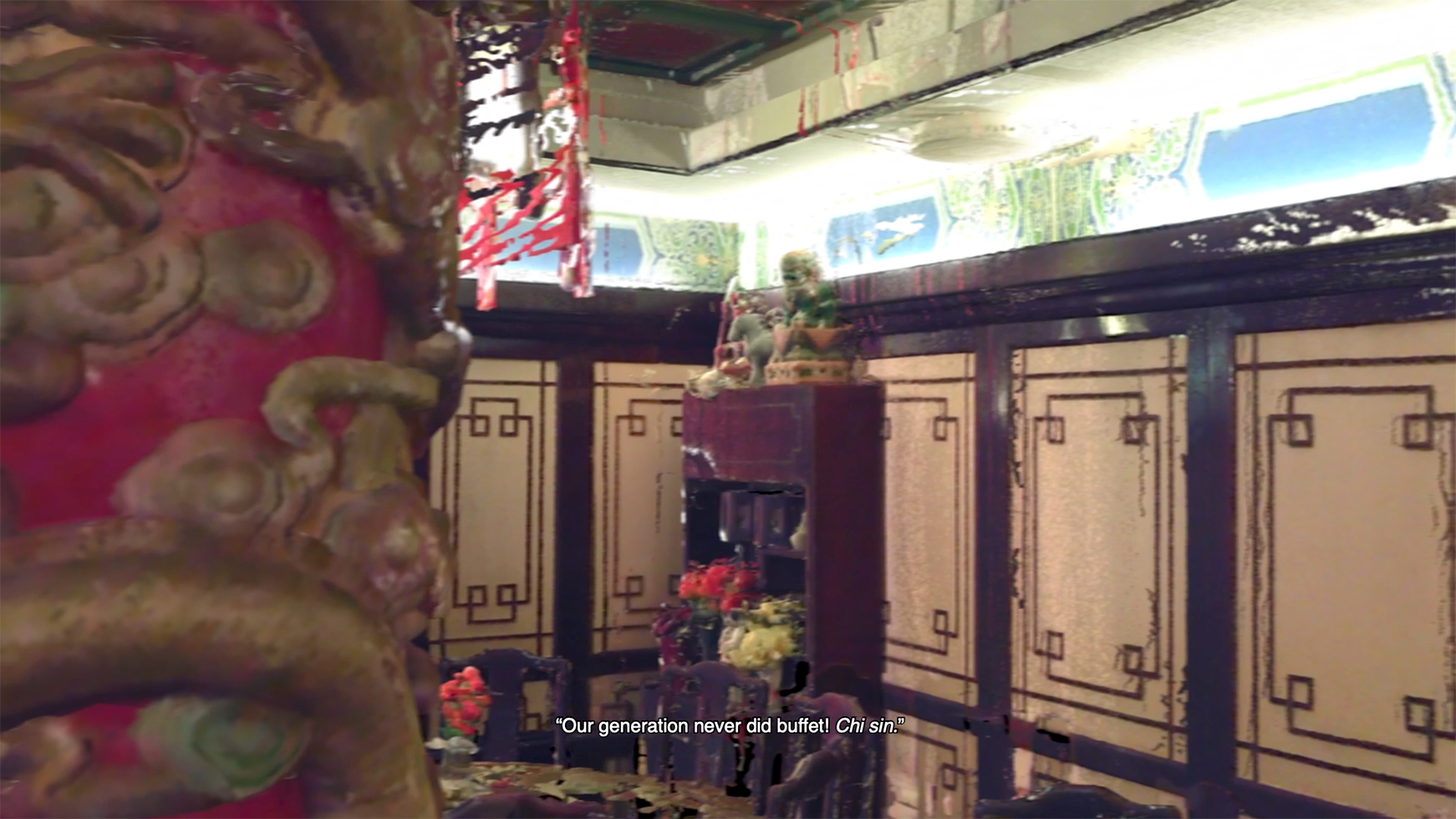 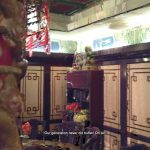 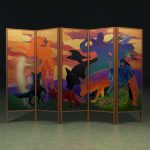 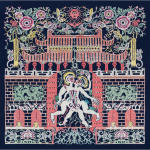 Blindspot gallery is pleased to present Soy Dreams of Milk, a group exhibition of 6 East Asian artists that explores the complex experiences of migration, movement, and diasporic worlding. The exhibition title entangles a compact imagery comprising of universal substances, relating “soy”, a legume endemic to East Asia and a major export food crop in the Americas; “milk”, a white mammalian fluid evocative of the biblical promise land “flowing with milk and honey”; and “dream”, a cherished aspiration or a series of scenes and sensations occurring unconsciously in the mind. In its surrealist assemblage, Soy Dreams of Milk attempts to stage the complex sensorium conjured by the restlessly wandering subject. What is the experience of leaving, of being diaspora, and of returning? Why are you here, and what are your dreams?

The selection of 6 artists in Soy Dreams of Milk presents a sample of a diverse network of migration routes. Not only do we have artists speaking from a traditional diasporic perspective of people of Asian origins emigrating and making home in the West, but we also have artists speaking of repatriating from Southeast Asia or migrating internally within China. Thinking fluidly by viewing migration as natural history in a non-anthropocentric lens, Soy Dreams of Milk posits animal and species migration as part and parcel of a continuously unfolding ecological archive. This story is besieged by climate change and geopolitical forces, but vivaciously full of aspirations, fantasies, perils, and heartbreak.

Collectively, artists in Soy Dreams of Milk articulates an aesthetic of animist, mnemonic, and elegiac forms that expand on the senses and pathos of being diaspora. Embodying the fantasy of travel, the journey of migration takes us to faraway countries, telling many myths and adventures, promising or shattering the illusion of a good life. Zadie Xa paints a scene depicting a fantastical procession of shapeshifting animals, female shaman, and shadowy spirits, creating a world centered on the folkloric imagination of a distant ancestral land. Patty Chang ritualistically washes the body of a beached whale in Canadian Newfoundland and a stranded boat in the dried-up Aral Sea, meditating on the fragments of mortality and cyclicality in a global trans-species movement.

Living and dying along the way, artists summon ghostly scaffolding, messy signifiers, and malleable vessels of cultural symbols in the process of emigration, assimilation, and acculturation. Lap-See Lam uses 3D-scan to capture the leaky interior details of Chinese restaurants in Stockholm, revealing the glitchy cultural transmission across generations and regions. Tan Jing creates a multi-sensorial account of her family’s history of repatriating from Thailand to China by reincarnating her grandfather as a dog who gathers memory traces through smell, sight, and touch.

Cruising to waves, yearning to be touched, and longing for love, this sensualizing journey is nonetheless filled with queer jouissance and salty dreams. Xiyadie, the Siberian butterfly, channels homoerotic desire in the traditional craft of papercuts, creating an earnest expression of sexuality and yearning for freedom at the root of his emigration to the capital city. In his oil paintings executed en recto and verso, Michael Ho lays bare the fragility of cross-cultural relationality and meaning making, whereby leather cowboy boots belie an alienated Asian masculinity, and the mighty dragon claws devolve into indelible chicken feet.

Thinking in Hong Kong, a city built on intersectional waves of immigration and presently witnessing another wave of outgoing emigration, to look at migration expansively is integral to cultivating an idea of what it means to have belonging here, to be “from” here. People tend to think of themselves as special and their cohort the “chosen generation.” Against such egocentrism, seeing that our epoch is extraordinary but neither exceptional nor unique, it is possible to forge kinship with other immigrant communities and solidarity with other movements.