The Other Side of La Dolce Vita: Pier Paolo Pasolini and Tazio Secchiaroli in the Locations of Accattone 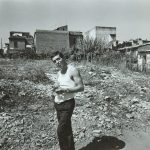 Novalis Art Design is delighted to present the exhibition ‘The Other Side of La Dolce Vita: Pier Paolo Pasolini with Tazio Secchiaroli in the Locations of Accattone.’

This exhibition is organised by the Italian Cultural Institute in Hong Kong under a series of programmes celebrating the 100th anniversary of Pier Paolo Pasolini and is part of the Italia Mia Festival.

In 1960, Pier Paolo Pasolini decided to make his first film depicting the urban underclass of Rome, as opposed to the glitz and glamour depicted in Federico Fellini’s La Dolce Vita. Together with Tazio Secchiaroli as photographer, they set out scouting the locations that will shape the film Accattone. The exhibition aims to bring together the two sides of Rome, showing the contradictions of a society that was heading towards an economic boom. Photographs by Tazio Secchiaroli, mostly unpublished, for inspections and filming are juxtaposed with his best-known photographs, those who made him famous as the first of the paparazzi, for the photographs stolen in Via Veneto.

Alone and with Pasolini he goes in search of the most suitable and descriptive glimpses of the Roman villages, creating a reportage of over 150 photographs that today are urban, architectural, and social evidence of Rome. Not simple photographs for locations, but an analytical reportage where the photographer’s gaze lingers on the population living on the street: children, women, a few men in empty and sunny streets. Shreds of walls, stories, lives. A sort of counterpoint to the glittering and glamorous life of Via Veneto, Cinecittà, of gossip, but seen by the same photographer who made the sweet Roman nightlife famous.

In the photographs taken for Pasolini, the quickness of the stolen shot in via Veneto is left aside, to observe the infamous streets, the new apartment blocks of the boroughs where the city adjoins the countryside, the expressive faces of its people. Tazio Secchiaroli’s Lambretta scooter brings him through the new streets of Rome, where shacks alternate frequently illegal small houses, to memories of the countryside such as gates of an estate, a farmhouse: Pigneto, Torpignattara, via Casilina. Children playing in the streets, women looking on them at the entrance, swift nocturnal visons. These are the areas where Pasolini will set his Accattone, a story of a life on the margins, of a “protector’, a man who survives by exploiting a young girl in prostitution, unredeemable from a rough life. The film is so close to reality that it is nearly impossible to distinguish footage from daily life. Pasolini wants the faces, the gestures, the surroundings to be just as they are in real life: squalid, often decaying.

Tazio’s understanding of his city, its people, allows us today, sixty years later, to have an all-rounded testimony of the Roman reality between the 1950s and 1960s. It is highlighted by the strident juxtaposition between center and periphery, as seen through Secchiaroli’s acute and disillusioned eye, with his two different photographic approaches: on the one hand his anthropologic description, sought by Pasolini’s long sequence shots, on the other, the rapid blinding flashes at night to capture celebrities deformed in quick close ups that popular magazines pay in weight of gold. 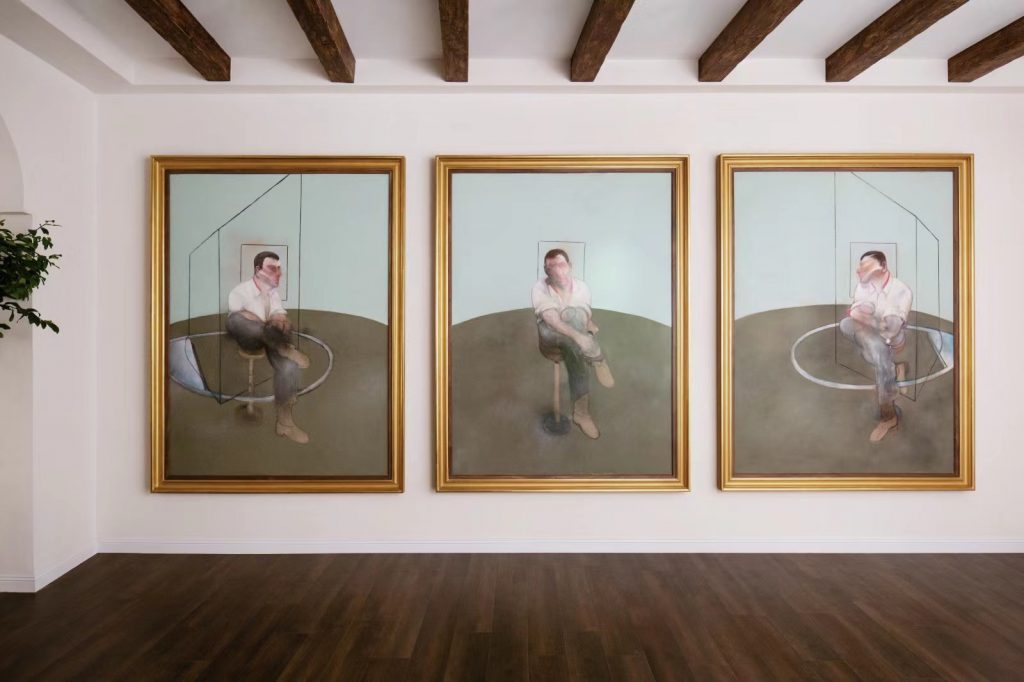