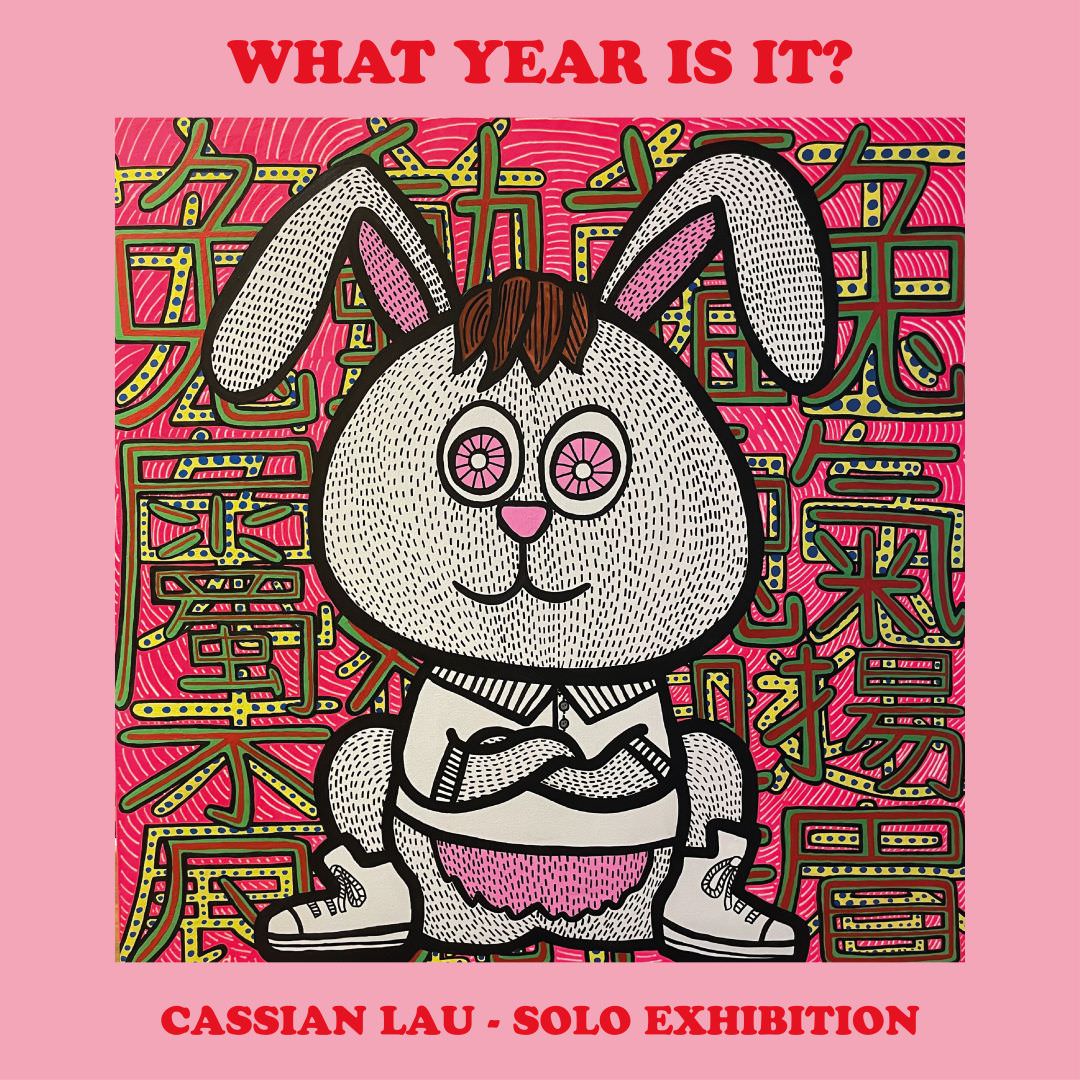 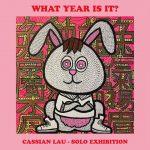 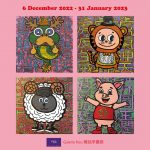 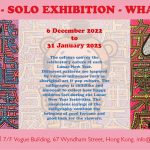 Galerie Koo is delighted to present a solo exhibition of Hong Kong provocative artist Cassian Lau, with a series of his iconic works, as well as the unprecedented twelve Zodiac paintings in celebration of the Lunar New Year of the Rabbit.

Cassian Lau finds inspiration from any and everywhere. Deeply inspired by American pop culture (particularly comics books and TV series), and some of the codes of the street art (graffiti, etc.) the work of Cassian conveys his reflections and messages about society and humankind, beyond their immediate “fun and light” appearance.

As a painter, Cassian records and expresses what he feels are social injustices in the world. Many of his works include quotes from ancient Chinese scholars extolling their wisdom. To him, the ethics and morals of his Chinese heritage should be retained and reminded. For him: “we must care more, love more and help more”.

“What Year Is It?” will present for the first time the latest series of work by Cassian Lau – 12 unique paintings of the traditional Chinese Zodiac signs, reimagined by the artist in a witty, bright and colourful version. The unique treatment – typical of the artist’s way of working – intends to highlight the celebratory nature of each Lunar New Year. Each work from the series integrates a different pattern, taking inspiration from various influences, such as aboriginal art, comic books, etc.

The calligraphy behind the animals’ figures is willingly childlike and innocent, as a reflection of the happy sentiment we – and children – feel during the Lunar New Year festivities. The auspicious saying of the calligraphy is destined to bestow up the viewers the wishes for good fortune and good luck typical of this time of the year.

As the artist reminds: “the Chinese Zodiac has been in use since the 5th century BC during the Zhan Guo period. The Twelve animals representing each year of the Lunar Calendar have been depicted and used for over 2500 years, from religious ceremonies to fine art or commercial advertising. The Lunar Calendar is an intrinsic part of Chinese and other Asian cultures. The west’s general perceptions of the 12 animals of the Chinese Zodiac are often superficial as they have not been exposed to the meanings of the Chinese Zodiac as culturally significant to their traditions. I wanted to achieve a truly pop art perspective to represent these traditional symbols of the culture with a 21st-century spin on them.”