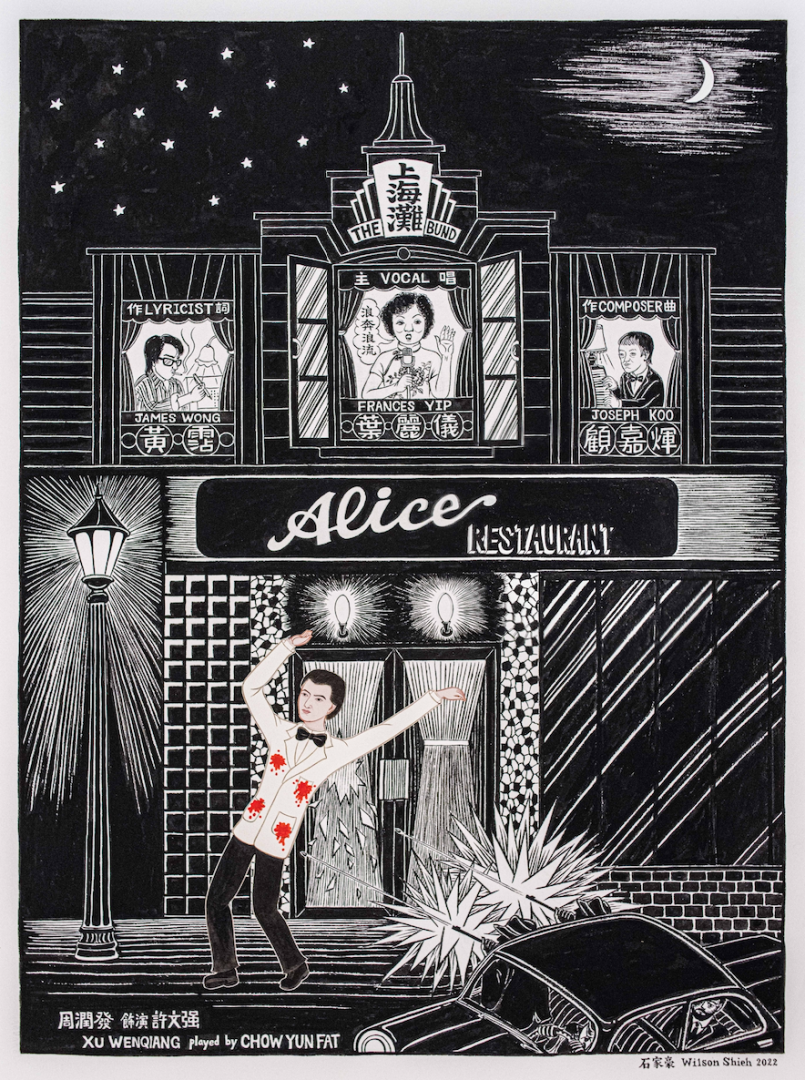 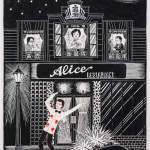 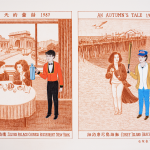 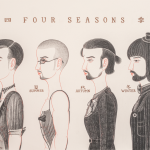 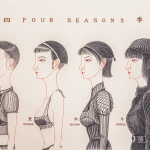 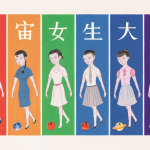 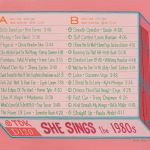 JPS Gallery is honoured to present  Wilson Shieh “Chop Suey 2008-2022”, the artist’s ﬁrst solo exhibition with our gallery in Hong Kong. Wilson Shieh’s unparalleled artisanal skills and ability to modernise the quintessence of traditional Chinese art makes him one of the most prominent artists in Hong Kong. Bringing together works from 2008 to 2022, this exhibition will provide an overview of Shieh’s evolution as an artist while he expands his practice by working with different mediums and integrating contemporary imagery inspired by Hong Kong’s local pop culture into his works.

“Chop Suey” refers to a dish in American Chinese cuisine consisting of meat, egg and vegetables stir-fried in corn-starch-thickened sauce. The diversity of ingredients in this dish manifests this exhibition’s central theme, a visual testimony of all the phases and salient moments of Shieh’s artistic evolution over the past fourteen years. He began practising gongbi in 1992 and has since become widely recognised for using this traditional ﬁne-brush technique to paint contemporary ﬁgurative imageries. And in 2008, Shieh started to expand his practice by utilising various mediums. Ranging from pencil drawings, digital print collages, oil and acrylic on canvas, the presented works continue to illustrate contemporary scenes in his signature style, allowing viewers to witness Hong Kong’s cultural background morph over time through the artist’s practice.

The Four Seasons series began as gongbi ink paintings, which Shieh developed into colour pencils on archival cardboard works where he renders his signature brushwork with colour pencils. Breaking down a human ﬁgure into a limited number of visual elements—costume, hairstyle and accessory—Four Seasons Women  四季女⼈ (2015) and  Four Seasons Men  四季男⼈ (2022) demonstrate how conscious dressing and simple details can construct an identity. Whilst his nostalgic Paper Doll series portrays Hong Kong’s pop and cultural icons, such as Samuel Pang in An Autumn’s Tale, Hui Man Keung in The Bund and Su Li Zhen in In the Mood for Love, allowing viewers to relive these unforgettable scenes from these classic movies. In addition, the Mix Tape series reﬂects Shieh’s addiction to pop music during his teenage years. Some of the greatest 1980’s hit songs include Uptown Girl by Billy Joel, and Girls Just Want To Have Fun by Cyndi Lauper.

This retrospective exhibition is an amalgamation of Shieh’s artistic oeuvre from 2008 to 2022 and a unique chance for viewers to investigate Hong Kong’s cultural background to learn what goes into the making of today’s Hong Kong identity.